This was another one of those random grabs off the graphic novel shelf of my local library branch. Then a few weeks ago it turned up on the top 1o list of graphic novels or manga that have stuck with you of a friend whose opinion I really trust …so I guess it was time for me to read this.
An incredibly interesting memoir of growing up in Gaddafi’s Libya, Assad’s Syria and rural France as seen through a child’s eyes. Sattouf’s mom was French and his father was a Sunni Syrian who met when his father was studying at the Sorbonne. The family heads from one dismal Arab place to another as the father attempts to realize his grandiose dreams for the Arab nation.
This is the first volume and I’m excited to see what happens when the author heads off to school.
Highly recommended!! 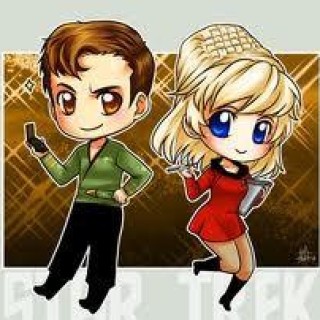